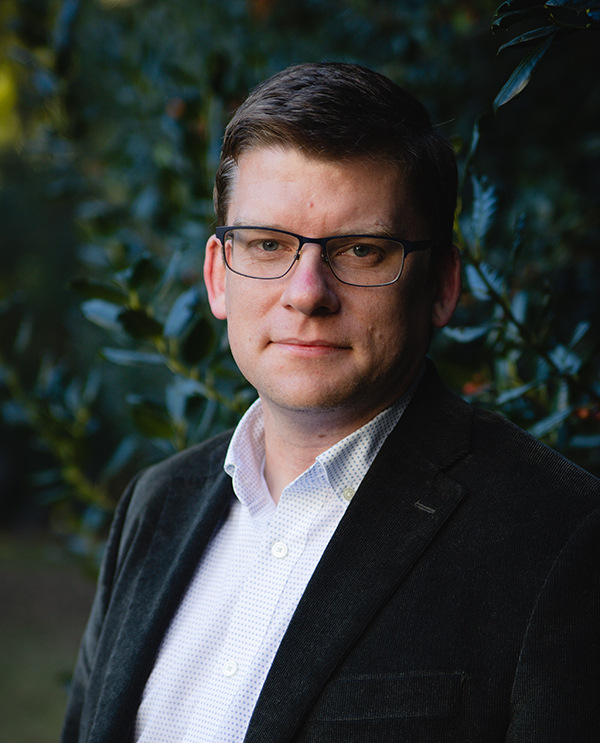 I specialize in international relations and comparative politics. My research interests include public opinion on trade and other aspects of globalization, international trade agreements, foreign aid, and international organizations.

My research is published or forthcoming in International Organization, Political Research Quarterly, Security Studies, and World Development. I have also published a number of pieces in Foreign Policy and on the Monkey Cage.

I have received outside support for my research from the Carnegie Corporation of New York, the National Science Foundation, the MacArthur Foundation, and the Stanton Foundation.

I am affiliated with the Global Research Institute at William & Mary as a Principal Investigator on the Teaching, Research and International Policy (TRIP) Project.